Choosing ‘when’ to engage people 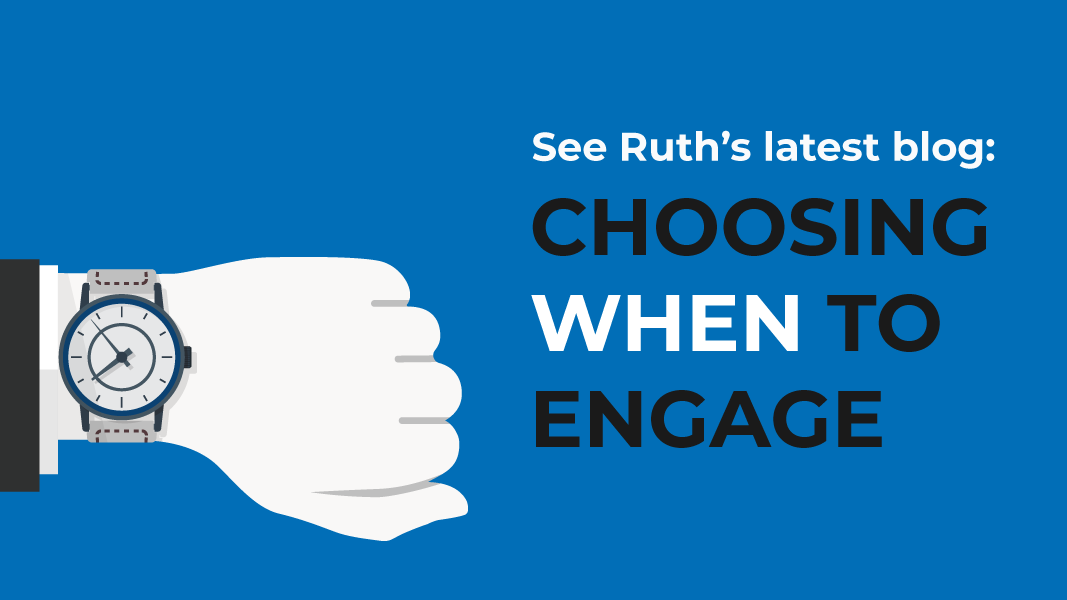 Why choose ‘when’ to engage people

When choosing “when” to talk with people, marketers should optimize their marketing ROI by focusing their spend on those high-impact touch points and messages that have the greatest influence.

Entrepreneurs understand the value of focusing on high-impact touch points better than anyone. Typically entrepreneurs start a company with limited money – be it their own or that of an equity partner – as well as limited time to prove the success of the concept. So, they often start small – looking for touch points that will deliver a bigger bang for their buck and give them the initial foothold that they need.

If marketers behave with an entrepreneurial attitude – that is, if they spend the advertising budget as if it were their own hard-earned money and make it go further by pinpointing and leveraging those touch points and messages that are most effective and cost-efficient at changing customer behaviour – they can demonstrate to the Board that they are handling the company’s money responsibly, and in turn help the Board to invest with confidence.

When launching a new brand, many entrepreneurs are forced to start modestly, looking for creative ways to communicate with their customers and build their brand cost-efficiently.

A great example of this is Ella’s Kitchen, an organic baby food company, which was started by Paul Lindley in 2006 as a one-man band, when his two-year-old daughter Ella stopped eating certain foods.

Initially, Lindley spent his first 2 years and £25,000 of his savings fine-tuning his idea. The result was a range of “good baby food that stimulates all of their senses”, using tasty, 100% organic ingredients in fun-to-play-with squishy, colourful packs.

To gain distribution, Lindley bombarded the supermarkets with over 500 phone calls and e-mails but to little avail. With his savings running low, he approached Nickelodeon with a revenue share deal. In exchange for giving Ella’s Kitchen free advertising space and co-funding some adverts, Lindley gave Nickelodeon a cut of the firm’s profits. From Nickelodeon’s point of view this was attractive, as it helped to address criticism it had received concerning the nutritional quality of children’s foods that it featured.

Next, he approached Sainsbury’s and the offer of a free advertising campaign helped secure distribution in 350 Sainsbury’s stores for 12 weeks, giving Lindley enough time to prove the value of the brand to the Sainsbury’s buying team. The pilot worked, and within 6 years Ella’s Kitchen became one of the UK’s fastest-growing businesses with sales of £60 million.

Getting people’s attention can be tough. But getting them to convert their attention into action can be even tougher. We are so inundated by choice that even if people notice and fancy trying your brand, it doesn’t mean that they’ll actually buy it. How frequently have you heard yourself say “Yes, that sounds like a great idea – I’ll definitely try it – but not today, I’ve got too much on” – and then it gets forgotten?

Engaging consumers is more than just creating attractive products and services that people want to buy and coming up with advertising campaigns that build brand awareness. It’s also about giving people a convincing reason to act today.

I first noticed this when changing bank accounts. I was frustrated with my bank’s poor service, and so enquired about switching my account to another bank. As with all complicated, low-interest purchases, I wanted to make the switch, but couldn’t be bothered – ‘perhaps I’ll do it tomorrow’. But, as always, tomorrow never came, and I put up with my existing bank. Nine months later, the competitor bank wrote to me asking why I hadn’t switched, and offered me £25 if I switched within the next month. I was tempted, but not tempted enough, and so did nothing. A month later, the bank wrote to me offering me £50 to switch. I thought about it, but again did nothing – £50 wasn’t doing it for me. A month later, it offered me £100 and I bit – it had found my price and given me a compelling reason to make the switch today.

To develop robust marketing strategies that engage the Board, marketers need to manage and grow their brands as cost-efficiently and effectively as possible.

To achieve this, marketers should look for ways to make their marketing budgets work harder, by thinking of their advertising spend as their own money. They should:

Ruth Saunders uses her 30 years of experience as a strategy consultant at McKinsey, marketer at P&G, advertising planner at Saatchi & Saatchi and market researcher at Mars Inc, to help clients be ‘On Point’.

She is a marketing and branding consultant, trainer, speaker and coach.

She is also the author of “Marketing in the Boardroom: Winning the Hearts and Minds of the Board” published by Routledge. 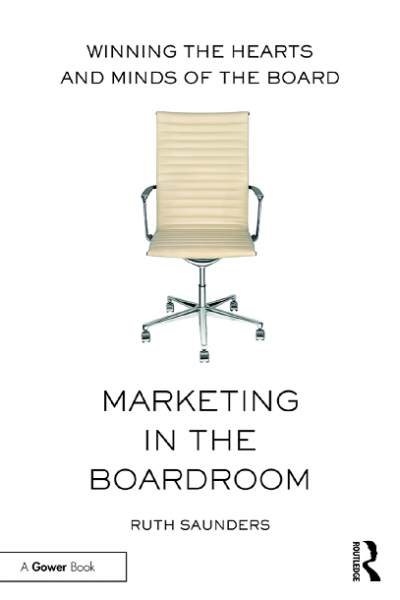 Own your own copy of Marketing in the Boardroom, which helps marketers to be more commercially credible and thereby more successful in the boardroom

Own your own copy of Marketing in the Boardroom, which helps marketers to be more commercially credible and thereby more successful in the boardroom